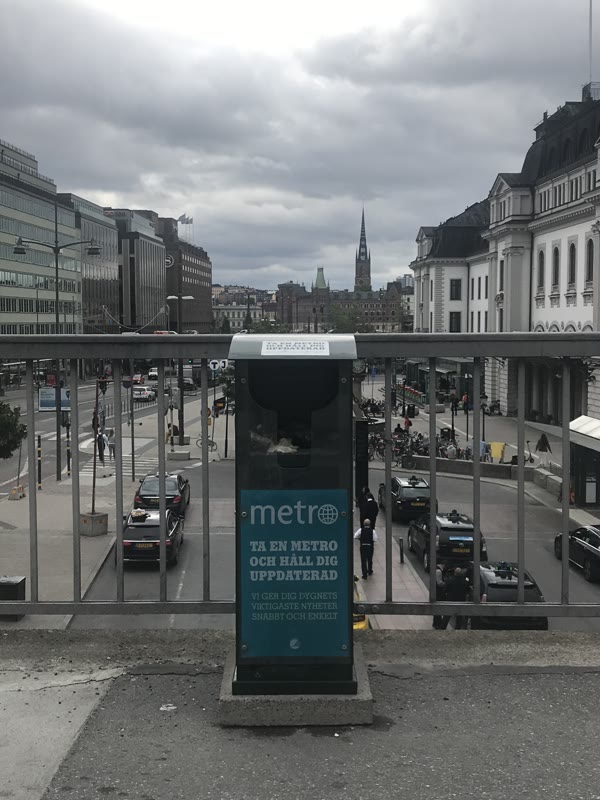 For Index’ annual festival, Leaking Container, coyote intervenes with the distribution channels of the city, specifically through the abandoned newspaper stands of the daily newspaper metro, which went bankrupt in 2019.

The stands were spread over Stockholm – standing outside of entrances and exits to public transport, and since March 2019 mostly filled with disposable coffee cups, candy paper and other waste. In September this year, the last stands started to disappear, being erased from the cityscape.

During the festival coyote works both with archiving and reactivating the stands in company with the purpose of distributing README, a newspaper presenting artworks, texts, and images.

Thanks to all contributors & Index

README is published by coyote on the occasion of Leaking Container at Index - The Swedish Contemporary Art Foundation, September 17-19th, Stockholm, 2020.